A deadly virus. A cheating student. Two more tales from the pupils at Platanos College and Sacred Heart Catholic School.

THE CELL by Paulo Goncalves (Platanos College) – 98% of the population has been infected by a virus. The inmates of a prison, unaffected by the deadly disease, have been placed under the watch of the mysterious Mr Pilsbury. Daniels is one such prisoner.

PART ONE: Locked in a cell he can never leave, Daniels’ only contact with the outside world is via letters from Charlotte and the ‘Happy Bunny’…

PART TWO: Who exactly is the sinister Mr Pilsbury and what does he want with Daniels?

PART THREE: Why is the Happy Bunny not so happy anymore? Will Daniels ever escape and find Charlotte?

CHEATER by Rachel Benjamin (Sacred Heart Catholic School) – Accused of cheating in an exam, Alex pleads with her teachers not to call her dad. But why is she so insistent? 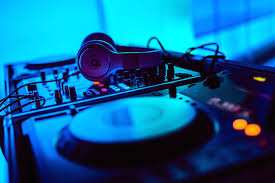 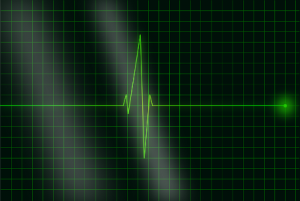